Mayor of Mexican town makes a cardboard figure to place it in the social events, instead of going in person

A mayor of a Mexican town in Chiapas made the decision not to personally attend public events and to put a life-size cardboard figure in his place. The doll is dressed like him, and his right fist is held high. Neighbors began taking photos with the cardboard figure to share on social networks.

In a town in Mexico called Pichucalco, in the state of Chiapas, the mayor has preferred to attend some events not in person, but in the form of a cardboard doll, with his right fist held high. This Mexican politician made the decision to construct an image of him, in real size but made of cardboard, in order to place it in events that he cannot (or does not want to) personally attend.

This Mexican mayor, called Moisés Aguilar Torres, appears very elegant in the cardboard figure, with a blue shirt and brown trousers, exactly the same height as the real person, as if he were at that moment inagurating a new school or a highway. 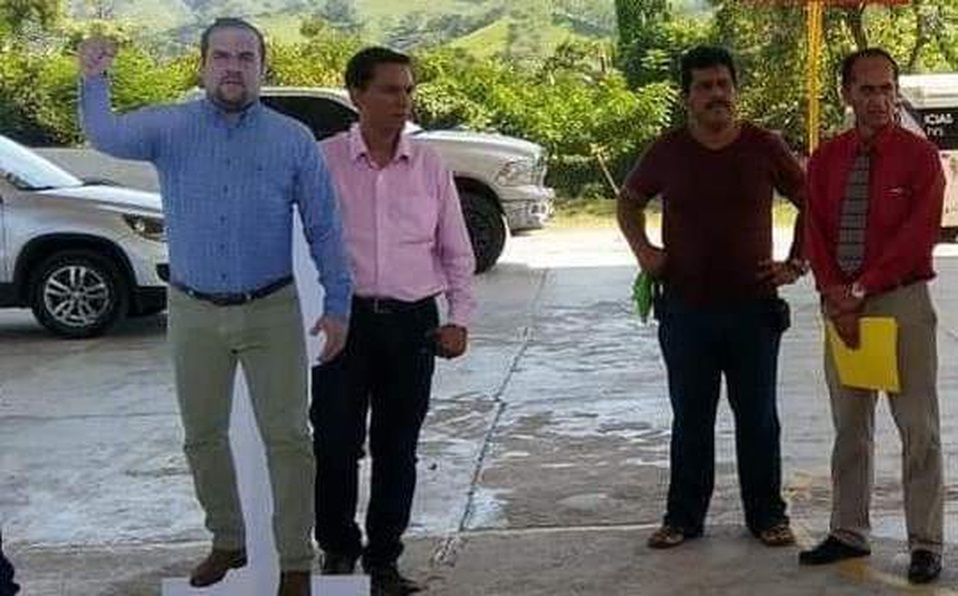 The neighbors of this Mexican town have found this initiative funny, and each time the mayor has to attend an event and sends his cardboard figure, they do not hesitate to pose in photographs next to the doll, to later share the images in their social networks. 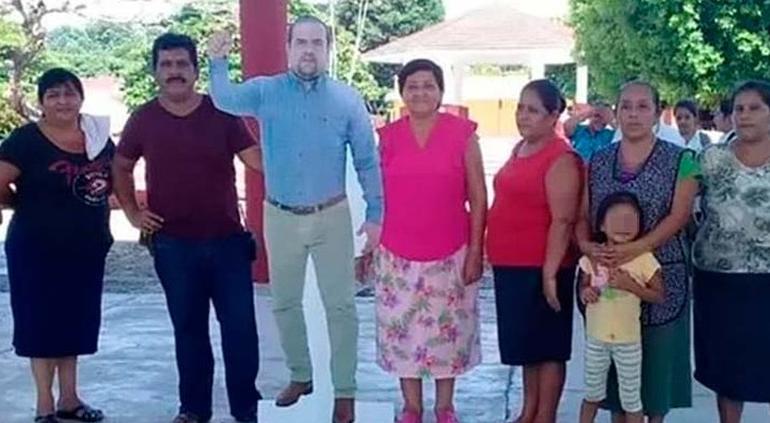 Moisés Aguilar Torres poses in the photographs, and it seems as if he is listening to the neighbours, who usually take proposals and cuegos to their mayor. But finally they have to give them to the public officials of the Mexican City Hall, who must attend to the voters and their demands. 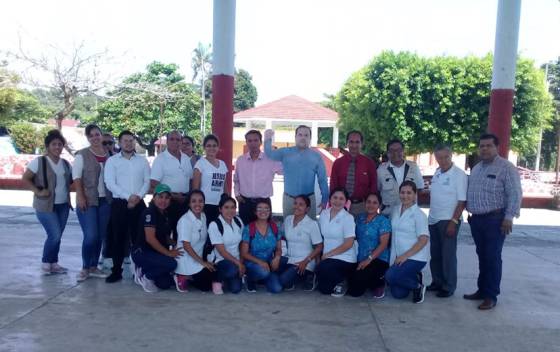 The mayor belongs to the Mexican political group 'Partido Verde Ecologista', and made the decision to use this cardboard doll at the beginning of October. He has not yet revealed whether he will continue with this initiative for many more weeks, or it is only a punctual decision.